Lynch Bros. Mfg. Co. is an OEM manufacturer of aerospace, medical, and defense components and assemblies.   We work with some of the most prestigious manufacturers, including Boeing, Curtiss Wright, Honeywell, McDonnell Douglas, Sargent Aerospace & Defense, and others.   Lynch Bros. quality system is AS9100 D, ISO 9001:2015 certified, NADCAP AC7003 certified in welding and brazing. 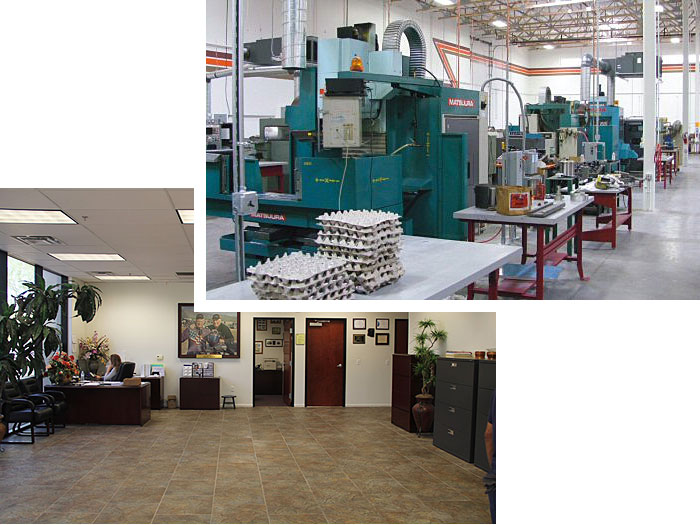 Our business colleagues have complete confidence that all their requirements will be met in every phase of the work that we do. 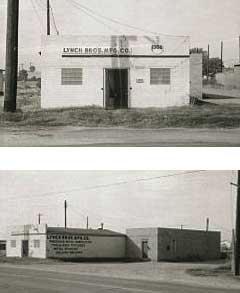 It would be impossible for Lynch Bros. to have an “About Us” link without paying tribute to Charles R. Brown.  “Charlie,” as he was known to everyone, was the driving force in the success and growth of Lynch Bros. Mfg. Co.  Charlie assumed control of Lynch Bros. in 1976 when Allen Lynch died in an automobile accident, only 6 years after Lynch Bros. was established in Phoenix.

Under Charlie’s guidance Lynch Bros. grew from a small machine shop into the leading OEM of aerospace components it is today.  Lynch Bros. proudly supplies some of the largest and most prestigious aircraft and aerospace companies in the world with OEM parts.  Lynch Bros. ships aerospace parts all over the world and stands as one of the premier quality-rated and on-time delivery-rated suppliers operating today.

The other side of Charlie was his Sand Drag racing accomplishments.  Charlie was inducted into the Drag Race Hall of Fame in 2008.  Charlie passed away in September of 2008 and will be greatly missed by everyone who knew him.

We can help you with your project!
Call us to discuss how we can help.